Top 5 Greenhouses in the World 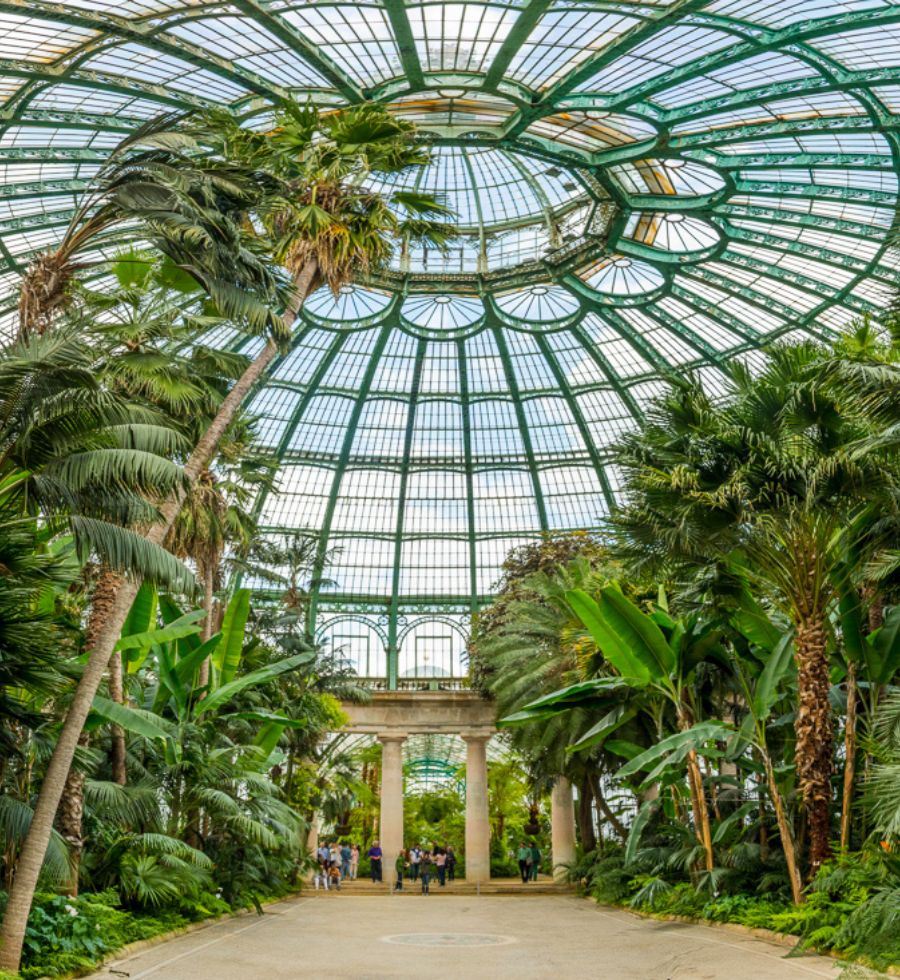 Greenhouses can be a stunning space of fresh plants and greenery. There are many amazing greenhouses around the world, from those here on our doorstep to ones far away. It would take way too long to cover every single beautiful greenhouse out there, so today we are highlighting 5 of the top greenhouses in the world.

Cloud Forest, Gardens by the Bay, Singapore
A beautifully named greenhouse, Cloud Forest is located within Gardens by the Bay, Singapore. This space spans across 0.8 Hectares, featuring 2,577 glass panels made from 690 different shapes and sizes. The Cloud Forest greenhouse features a 35-metre mountain covered in vegetation and is surrounded by mist. This conservatory includes ferns, bromeliads, carnivorous plants, and orchids, plus a 30-metre waterfall that intersects the Treetop Walk and Cloud Walk. Various events are also held at Cloud Forest during different times of the year.

Eden Project, Cornwall, England
Located in the gorgeous English city of Cornwall, the Eden Project is an intriguing greenhouse project within large clear domes. It is home to more than 70 plants, such as the monkey puzzle, titan arum, jade vine, wild plantain, and September bush. When it comes to displays, some notable features of the Eden Project include the Giant Bee, Mediterranean Biome, Rainforest Biome, Infinity Blue sculpture, and Rainforest Canopy Walk. For daredevils and those that like to do things a little differently, there’s Hangloose Adventure which includes a range of adventure activities. Hangloose features (among others) a giant swing called Gravity, an aerial trekking course named SkyTrek, and SkyWire, England’s longest and fastest zip wire.

Tropical Display Dome, Brisbane Botanic Garden, Queensland, Australia
A little closer to home is the Tropical Display Dome at the Brisbane Botanic Garden. Located at Mt Coot-tha, Brisbane’s Tropical Display Dome first opened in 1977, and features a climate-controlled atmosphere and plenty of unique and interesting plants. Some of these plants include calatheas, heliconia’s and palms, along with a variety of food crop plants such as vanilla, pepper, cocoa, African nutmeg, pepper, and Indian arrowroot. There is also a central pond within the dome, filled with native fish and water lilies.

Royal Greenhouses at Laeken, Belgium
The Royal Greenhouses at Laeken was designed for King Leopold II all the way back in 1873. Designed by architect Alphonse Balat, these greenhouses were built to completement the Laeken castle. One exciting element of the Royal Greenhouses is that some of the plants from King Leopold II’s original collections are still living within them! This attraction is open to the public for just three weeks a year, during the springtime – a tradition that has occurred for a century. The Laeken greenhouses include The Pier and The Winter Garden. The Pier was built between 1886 and 1887 and features medinillas displayed in Chinese vases that were brought back by King Leopold II, himself. The Winter Garden was the first of the city of glass greenhouses, built between 1864 and 1876. This greenhouse is filled with tall palm trees, most of which are also from Leopold II’s time.

Kew Royal Botanical Gardens, London, England
Another wonderful English garden is the Kew Royal Botanical Gardens in London, home to a selection of greenhouses. These greenhouses include the Princess of Wales Conservatory (featuring cacti, succulents and Venus flytraps), and Palm House (featuring a range of rainforest plants, including some that are extinct in the wild!). Want to learn more about these gardens? Take a look at our article on 4 Amazing Facts About The Royal Botanic Gardens, Kew. 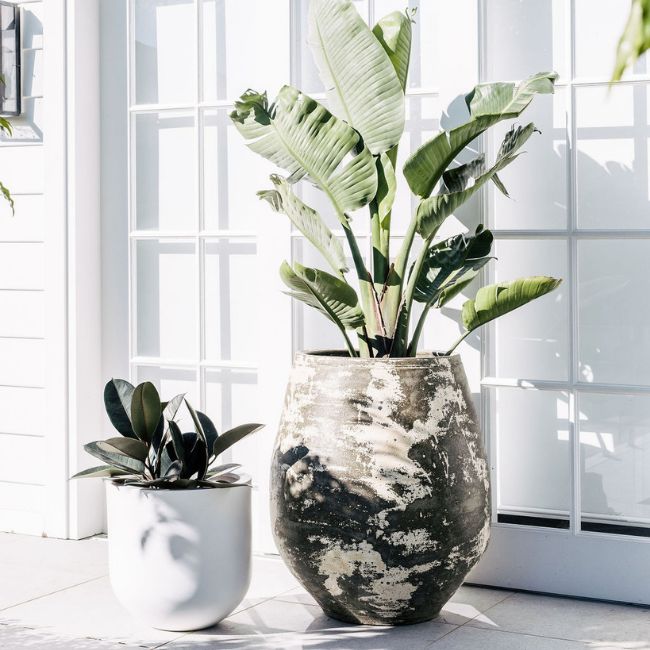 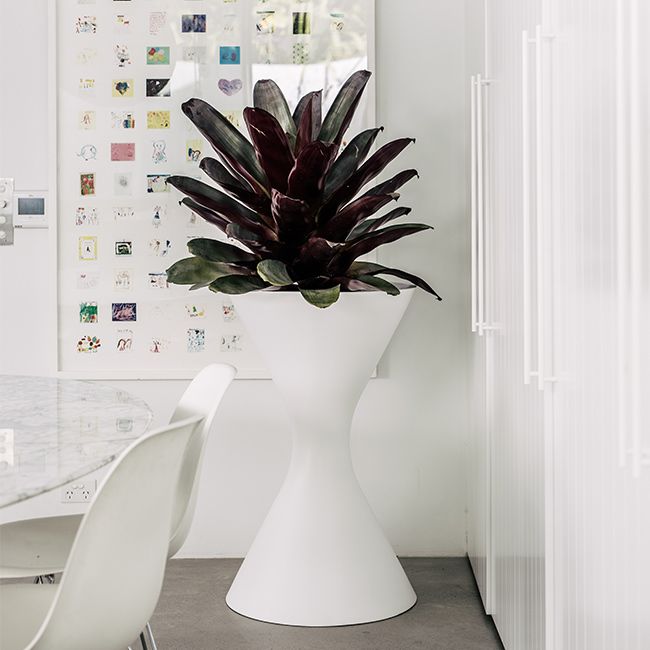 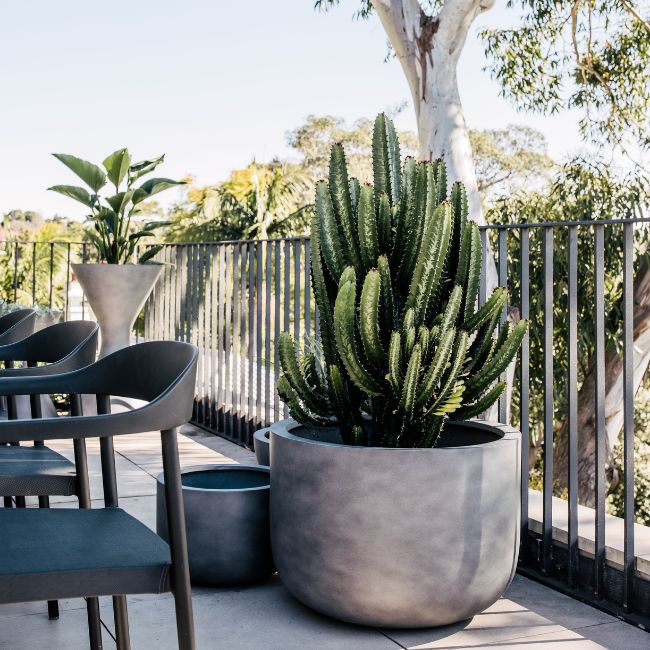 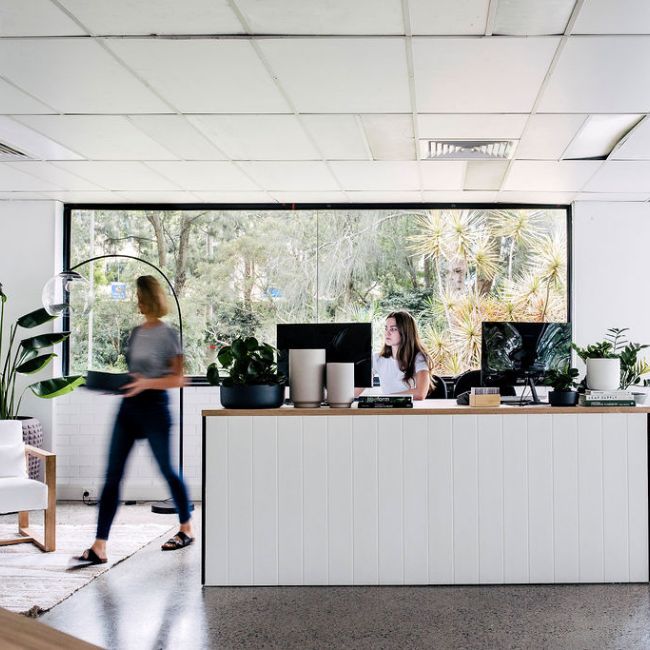