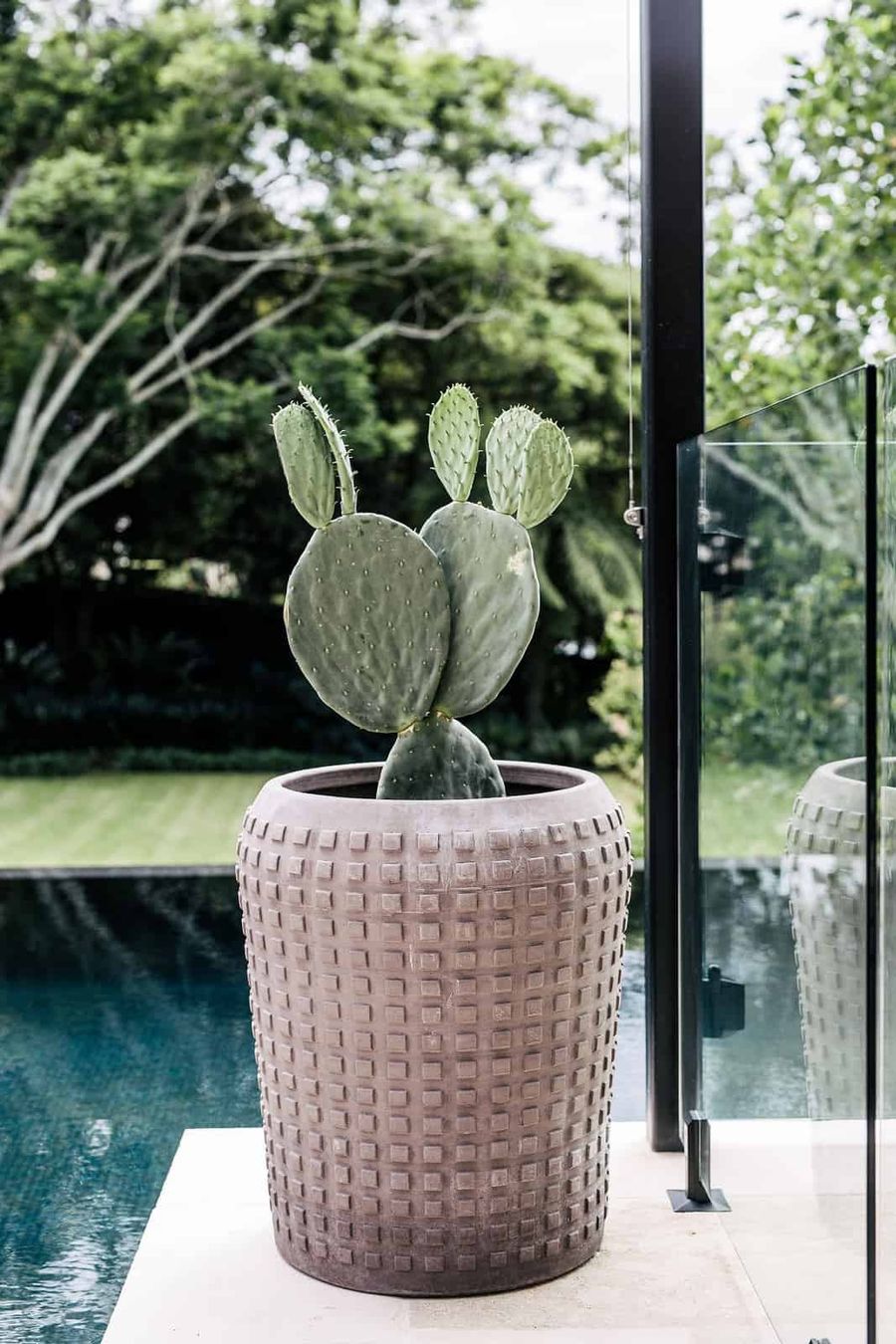 Owning a cactus is like owning a French Bulldog. They just ooze ‘cool’, but these prickly friends cost much less and don’t vie for too much of your attention. Warning - some species of our paddle shaped friends have very fine needles and it can be VERY frustrating (and painful) to try and get them out! You're best going for the spineless cultivar (Opuntia ficus-indica 'Burbank Spineless') to save any hassles for yourself, guests or pets.

Cactus style well one their own, or in a cluster, and let's be honest, the more plant friends the better! Pairing with a contemporary or traditional pot texture or style doesn't seem to matter - they just look great. Like how that frenchie looks good with a hipster or a suit!  The fruits are widely commercialised in many parts of the world, eaten raw, and have one of the highest concentrations of vitamin C of any fruit. Position: Maximum sunlight is required for the Prickly Pear to thrive. Watering: Good news is your cactus is pretty forgiving if you forget to water! Very little water is required to maintain them, so limit to when the well-drained soil is completely dry. Give it a deep watering all the way through at this point. Care: It’s best to have your cactus planted in well-drained soil. Drainage holes are essential as it allows the cactus to dry out quicker. You can buy soil specifically for cactus which is recommended. Habit: Prickly Pear are trunk -forming segmented cactus and will maintain their signature shape as they mature. Small off-shoots or 'pups' as they’re known will start to sprout and eventually grow into large circular leaves. It's true that prickly pears were imported into Australia in the 19th century for use as a natural agricultural fence, and many species became widespread and invasive. Most are now off the invasive species list, thanks to a very successful biological control program. The spineless cultivar we recommend 'Burbank Spineless' was developed from crossing a variety of the Indian fig (Opuntia ficus-indica) and the Mexican prickly pear (Opuntia tuna), and is totally OK with the Aussie environment. 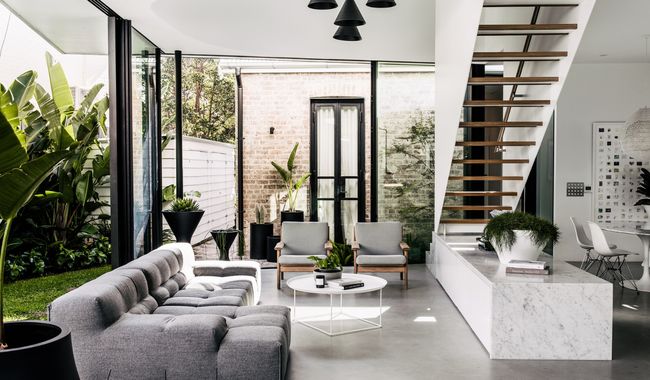 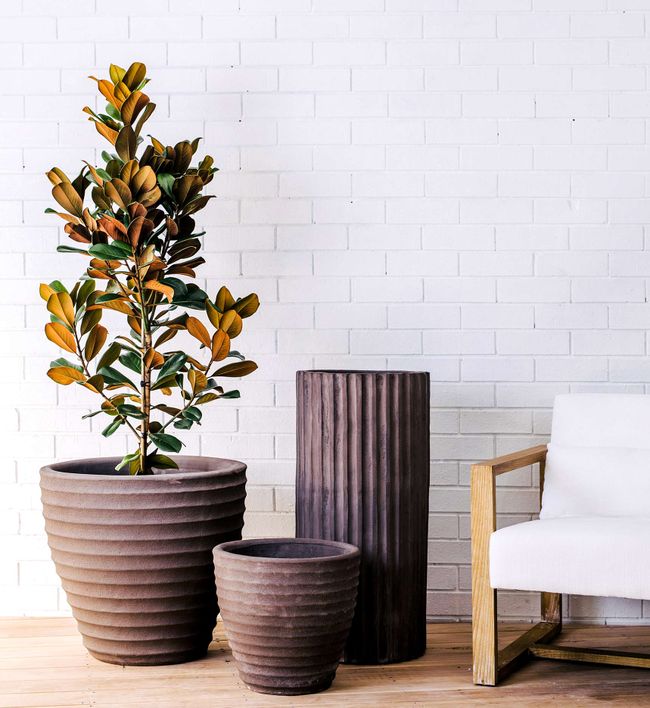 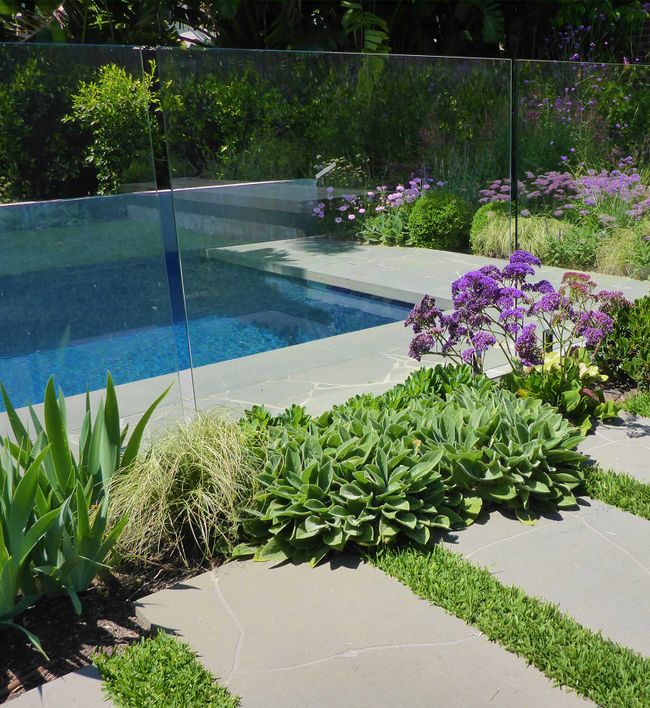 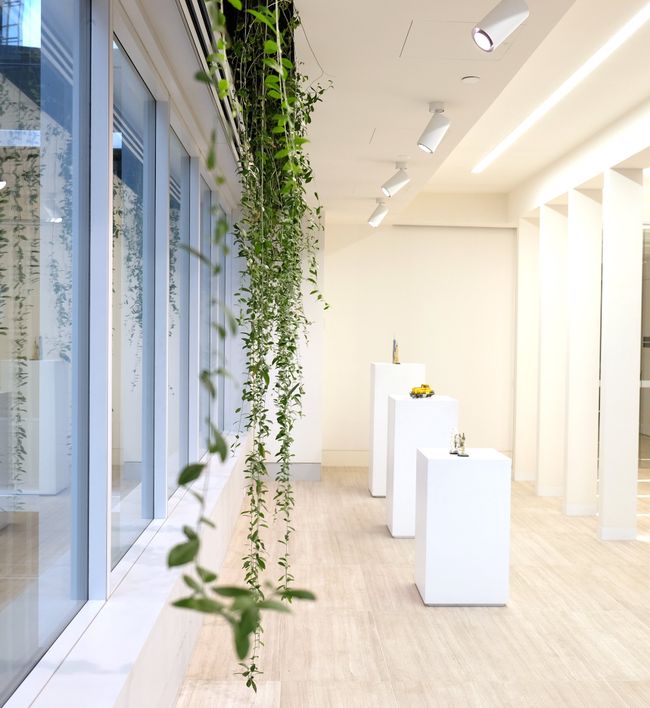